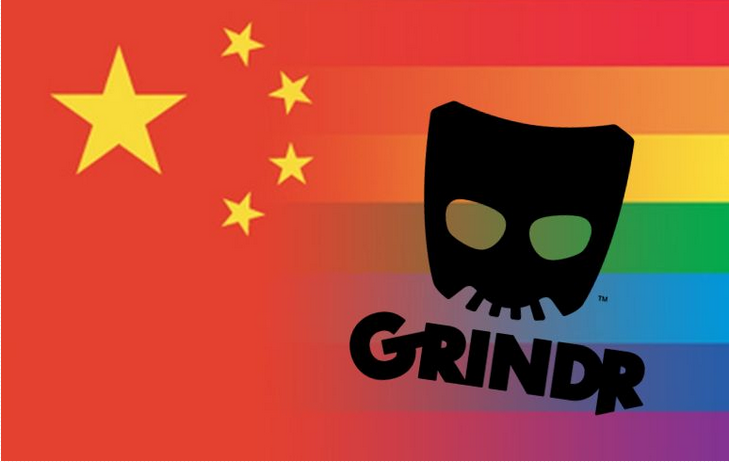 If the Russians interfered with the 2016 U.S. presidential election, will the Chinese interfere with a gay man’s sex life?

A column published Friday in the Washington Post reports that former intelligence officials and China experts have questioned the privacy implications of the recent acquisition of Grindr, the West Hollywood-headquartered gay sex app, by the Kunlun Group, a Chinese online game develper

Kunlun acquired a 60% stake in Grindr in January 2016 and recently bought the remaining 40%, an acquisition that is said to have valued the company at $245 million. Joel Simkhai, the gay Angeleno who launched Grindr in 2009, has left the company and was replaced on Jan. 5 by Yahui Zhou, chairman of the board of Grindr, who will serve as the interim CEO. Grindr’s vice-chairman, Wei Zhou, was named executive vice-chairman and CFO. It is unclear whether they will be stationed in Grindr’s headquarters in the Pacific Design Center Red Building in West Hollywood, which houses most of the company’s 100 employees, or in Beijing.

In the column, headlined “Can the Chinese government now get access to your Grindr profile?” Josh Rogin writes that the announcement that Kunlun acquired the remainder of Grindr “set off alarms among officials and experts that track Chinese intelligence and foreign influence operations in the United States. The Chinese government is sweeping up massive amounts of data on not only its own citizens, but also Americans and others, as part of a unique and well-planned effort to build files on foreigners for intelligence purposes.”

In his column, Rogin notes that the Chinese government has a history of hacking sites either directly or through Chinese companies to obtain sensitive data.

YES – especially in neo-con DC where all the closeted gay homo-phobes currently running our country ought to be quaking in their Brooks Brothers suits! It seriously does pose a national security issue as from Mike Pence on down, those closeted queers will sell out their country faster to the Chinese intelligence services to protect their good name and Christian family values as they would for a bootie-bump. Just ask Hummingbird about Hoosiers proclivities – you can see it splayed all across her good Christian woman suffering face!