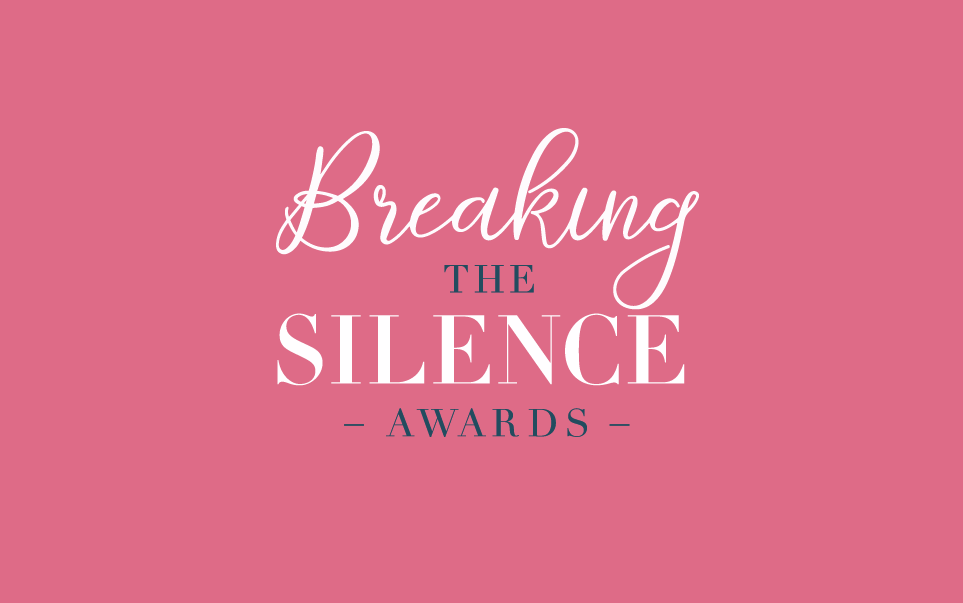 The I Love Me Foundation’s “Breaking the Silence” awards ceremony will take place on Sunday, Sept. 24, at the Fairmont Miramar Hotel in Santa Monica. The awards recognize corporations and leaders who use their platform of influence to advocate for sexual and domestic abuse awareness as well as fair inclusive representation of the lesbian, gay, bisexual, transgender and non-transgender and non-gender conforming community and the issues that affect LGBT lives.

General admission tickets ($125) and VIP tickets ($250) can be purchased online.

The I Love Me Foundation is the leading national organization providing education and advocacy resources to lesbian, gay, bisexual, transgender, questioning or non-gender conforming survivors of sexual and domestic abuse. It was founded in 2015
by child sexual abuse survivor Robert Harrell.