West Hollywood is one of 12 cities and counties in California and 134 in the United States designated by the American Association of Retired Persons (AARP) as livable communities for people of ages. 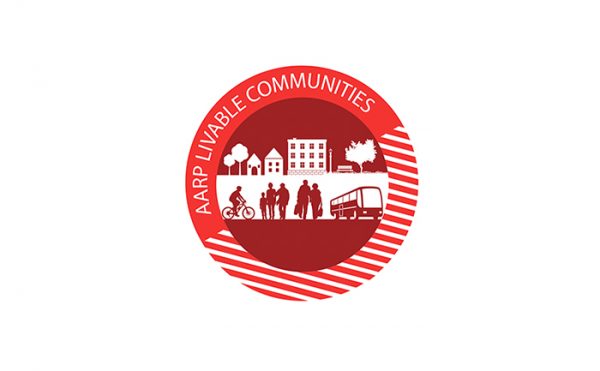 The communities that have qualified for the AARP designation are not necessarily “age-friendly,” according to the organization, which represents the interests of older people and, with a membership of 38 million, is one of the most powerful lobbying groups in the country.

What inclusion on the list does mean, AARP says, “is that the community’s elected leadership has made the commitment to actively work toward making their town, city or county a great place for people of all ages. ”

That commitment, according to AARP, often means focusing on eight “domains of livability,” which include availability of outdoor spaces and buildings, transportation, housing, social participation, respect and social inclusion, civic participation and employment, communication and information and community and health services.

The domains of livability approach is being used by the City of West Hollywood to develop and implement an “aging in place / aging in community” plan.

As an immigrant from former Russia and a SAB member for almost 20 years I see our City authorities organizing the best service for our citizens, especially old in the best imaginable way. We are proud of living in such best environment creating in our neighborhood where unity and diversity shows the example for human societies.

Don’t trash a good thing to argue against another……The Ellis Act has enough volume on it’s own for an effective argument against it.

In the final analysis, “Aging In Place” is a worthwhile initiative that helps many.

No, not every Senior Citizen (or others) has been a victim of Ellis but it happens all too often. Look at the very Senior Citizens who have been served with eviction notices in Westwood, which has drawn the rightful ire of LA City Council member Paul Koretz (a former WeHo Council member). Yes, the initiative does provide many useful and supportive services but in the final analysis, they become meaningless when the Ellis axe falls.

Not every senior citizen living in West Hollywood is a victim or future victim of the Ellis Act.

The City’s “Aging in Place Initiative” provides many useful and supportive services to older residents so that they can continue living comfortably and happily in West Hollywood.

The existence of the State regulated Ellis Act doesn’t, nor should it, stop the City from establishing those supportive policies to benefit it’s valued aging population.

Manny – WeHo was the sole community within LA Co cited, suggesting it is the best place within the country’s largest county for senior living. LA Co is elevated above most other counties, but WeHo stands out. They made in confusing, but ultimately it doesn’t take away from the city’s status.

Aging in place is a joke as long as the Ellis Act exists. Oh, they neglected to include affordable.

The ENTIRE counties of Los Angeles and San Diego are included in the 12?!

Kinda diminishes the importance and quality of the designation.

It should also include cost of living. Nice to have all the other things, but not if they are out of reach, especially rents.