The gay hookup app is expanding its presence in the Pacific Design Center’s Red Building in West Hollywood by 44%, taking over the entire 14th floor. 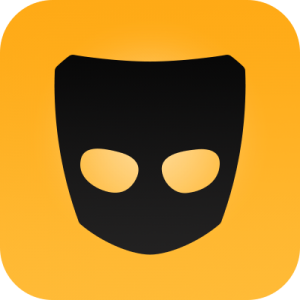 Grindr, founded in 2009 by Joel Simkhai and Scott Lewallen, moved to the PDC from its former headquarters at 6725 W. Sunset Blvd. earlier this year. Also earlier this year Grindr’s owners sold a 60% stake in the company to China’s Beijing Kunlun Tech, a gaming company. The New York Times said the purchase valued the company at $155 million.

Grindr is one of the first mobile phone apps created for gay men to meet one another and is widely regarded as the most popular. While the gay men who use it see it as a way to meet others for dates and sex, Grindr has been trying to position itself as a way for its users to “find a job and keep up with professional contacts, for real-time communications with friends and followers, or connect for other social activities.”

In an interview with the Real Deal, Ryan Harding of Newmark Knight Grubb Frank, who represented Grindr in the lease deal, said it “is broadening their services. They’re adding staff across the board.” Grindr currently has 14 job openings posted on its website, where it lists its headquarters as Hollywood instead of West Hollywood.

Grindr’s new owner was founded in 2008 by Zhou Yahui, a married heterosexual man who is on Forbes’ list of the world’s billionaires. Kunlun also is a partner of Finland’s Rovio Entertainment, the company that owns the online game Angry Birds. It is one the biggest web game developers in China.