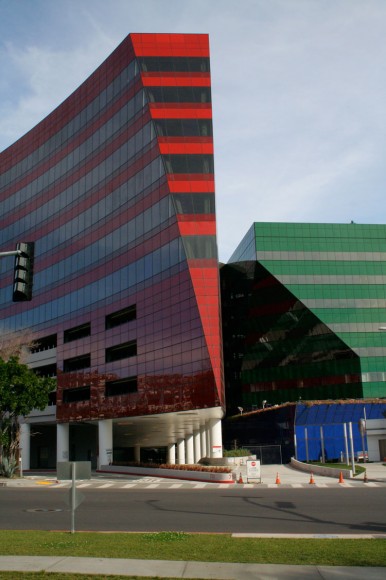 The fashion show will take place from March 16-20 at the Pacific Design Center (PDC) on Melrose Avenue. Veronica Welch, Kerzner, founder and CEO of Style Fashion Week, told Apparel News, “We wanted to be loyal to downtown. We’ve outgrown what we could do downtown.” Kerzner said the show’s location at The Reef, formerly LA Mart, south of the downtown L.A. fashion district, was inconvenient for many.

Style Fashion Week was staged in different downtown L.A. venues over the past six years. According to its website, the PDC location will provide a main stage with an 80 by 8 foot runway with seating for 400. A presentation room will allow designers to offer private viewings of their work. Fashion brands will be able to exhibit and sell their work to buyers during the five-day week in yet another space at the PDC.

Kerzner predicts more than 20,000 people will visit its runway shows. Among the designers who have exhibited their work with Style Fashion Week Los Angeles are Walter Mendoza, Andre Soriano, Hale Bob and Malan Breton.

and what happens if any of the designers want to show fur? how come clothes with fur are banned yet the thousands of square feet of furniture within the ghastly PDC, many with fur trim and accessories, are not???