There are many issues on the agendas of West Hollywood residents these days — what to do about the homeless, public safety, parking and traffic congestion, for example. But the No. 1 issue in this densely populated and developed and increasingly expensive city is housing.

Does West Hollywood have enough housing for low- and moderate-income people? When it comes to housing, how well is the city serving its senior residents and those with disabilities? In a city where about 90 percent of the housing stock is 30 years old, what can be done to keep it safe and stable? 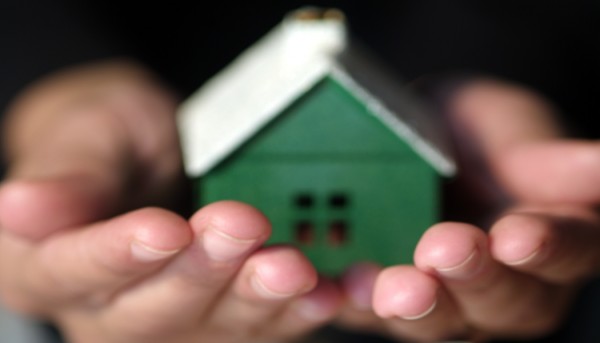 Those are a few of the questions that are addressed in the city’s Housing Element, a part of its General Plan. That state-mandated study assesses the need for housing in WeHo, with a focus on its availability and affordability. Its purpose is to give city leaders a strategy for implementing programs to address the housing needs and issues.

Local residents have opportunities this month to give their feedback on the city’s housing situation in “community conversations” organized by the city. The first is from 6:30 to 8 p.m. this coming Thursday in Room Six of the Community Center at Plummer Park, 7377 Santa Monica Blvd. west of Fuller Avenue. There housing staffers will present for discussion and feedbackk the city’s goals for addressing its housing needs. The meeting is free and open to the public. The second meeting will be next Monday, Jan. 25, from 6:30 to 8 p.m., at the West Hollywood Library Community Room, 625 N. San Vicente Blvd. south of Santa Monica.

City staffers will discuss the goals of the city’s Housing Element, which include providing affordable housing, maintaining and improving the existing housing stock and neighborhoods, encouraging the development of a diverse range of housing including single-family homes and multi-family buildings, providing opportunities for building new housing, ensuring that city policies are supportive of housing development and promoting equal access to housing for all.

The conversations will be used to update the Housing Element, which can be viewed online on the city’s website. It and a compendium of data about the city’s population and housing, also available online, describe the housing situation. Not only is 90% of the city’s housing stock more than 30 years old, but half of it is at least 50 years old. Approximately 45% of the city’s households earn lower than average incomes. As of 2013, West Hollywood had about 15,049 rent stabilized units and 1,147 publicly assisted rental housing units. In addition, over 1,100 households in the city are recipients of federal Section 8 housing vouchers.

For additional information about the meetings, or if you are interested in providing input or feedback but cannot attend a meeting, you can contact Peter Noonan, Rent Stabilization and Housing manager, at (323) 848-6596 or pnoonan@weho.org. For people who are deaf or hearing impaired, call TTY (323) 848-6496.

I just wish the Rent Stabilization Dept. would crack down on the bad landlords who don’t follow the laws and don’t follow the edicts of the Dept. There is no teeth in the law to punish bad landlords. Also, make the people who control the waiting list for low-income/disabled apartments would give residents of WeHo first crack at open apts and let us know when the list is open (which should happen more often with all the new buildings).

As Developers and our City Officials allow more mixed use buildings our city will become more densley populated. I know this brings more tax money into our city but we/they are neglecting the value of moderate rental tenants. They (we) are the backbone of this city but are being forced to move away. NEW buildings, no matter the six, purpose, architecture or location MUST be required to offer moderate rentals. STOP GIVING WAIVERS, taking money instead of enforcing existent zoning laws and construction requirements. Do not permit “back/alley” entrances for tenants of moderate rentals either.