A night of rock ‘n’ roll in honor of U.S. service members was held at the Sunset Strip’s House of Blues on Wednesday, Sept. 11.

Guests of honor included Tuskegee Airman Lt. Col. Bob Friend, the oldest surviving member of the heralded group of African-American pilots who fought in World War II, and Visit West Hollywood President Brad Burlingame, whose brother was the pilot of American Airlines Flight 77, which was hijacked by al-Qaeda terrorists on 9/11.

In a tribute to women who make a difference in the lives of U.S. troops, “Millie Taylor Awards” were presented to Loni Anderson, Michael Learned, Kate Linder, Mellanie Villarreal, Tippi Hedren and Connie Stevens.

Taylor is a World War II Navy veteran and one of six siblings who served during World War II. In addition to losing her brother in Germany, Millie is also a “Gold Star Mother” who lost her son in Vietnam.

The concert kicked off a four-month fundraising campaign. 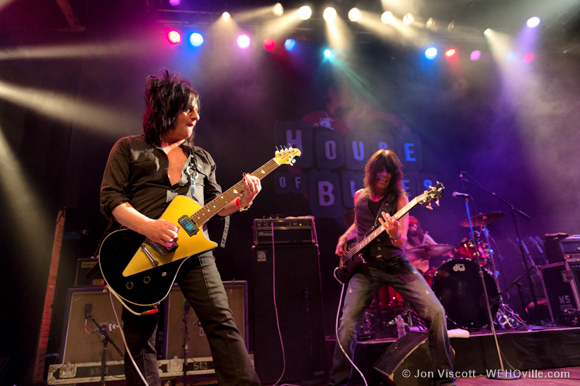 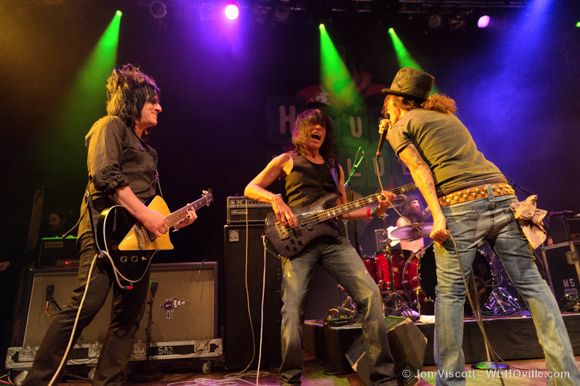 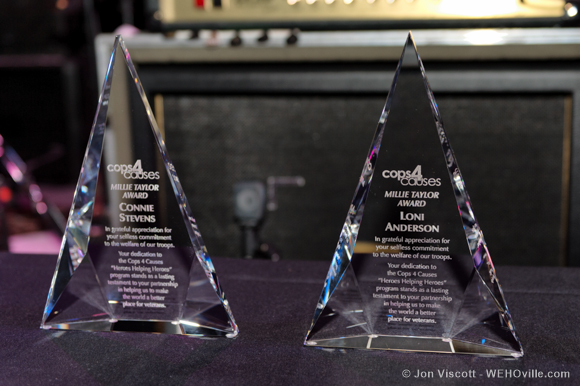 Correction: A previous version of this story incorrectly stated that Bob Friend was the last surviving Tuskegee Airman. He is, in fact, the oldest surviving member.