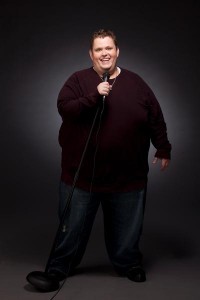 Ralphie May, who finished second on the first season of “Last Comic Standing” and has been voted one of Variety’s “10 Comics to Watch,” performs at the Hollywood Improv, 8162 Melrose Ave. at La Jolla. May recently released his record-setting fourth one-hour special for Comedy Central titled “Too Big To Ignore.” Tickets, $20, online.