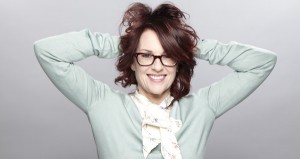 Largo at the Coronet

Megan Mullally, who starred on “Will & Grace” from 1998 to 2006 and has since appeared on a number of popular TV shows, such as “Parks and Rec” and “Happy Endings,” performs in concert with her band Nancy and Beth. The night will also feature her husband, actor Nick Offerman. Largo is located at 366 La Cienega Blvd. at Oakwood. Tickets, $30, online.