Outfest, the L.A.-based nonprofit organization that puts on the nation’s leading LGBT film festival every year, has announced the film lineup for this year’s festival held July 11-21.

There are over 130 films that will be shown, but here is a list of the top featured films for the festival. 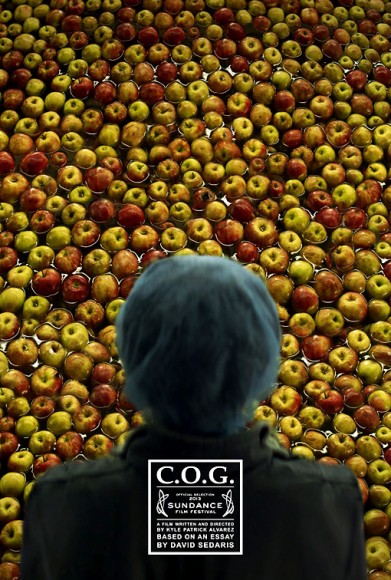 At the end of May, Outfest announced its opening night film based on the writings of David Sedaris. For more information about the film, click here. 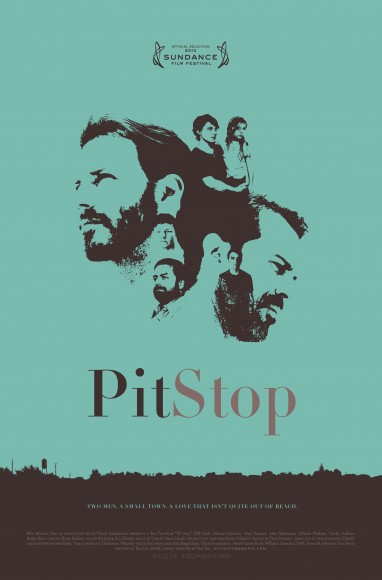 This Sundance film is set in a blue-collar town in Texas and examines the lives of two gay men, Ernesto and Gabe, who fall in love. Yen Tan, an alum of Outfest’s Screenwriting Lab program, wrote and directed the film. 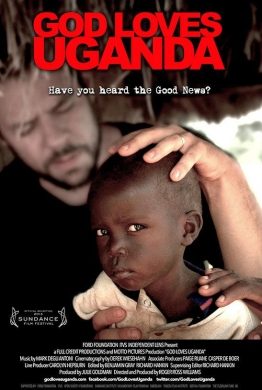 This documentary follows the story of American missionaries, who, unable to spread their anti-gay messages at home, travel to Africa to spread the “word of God.” In Uganda, the ministers provoked proposed “kill the gay” legislation. The film also studies the Ugandan clergy who tried to spread messages of love and promote LGBT equality. The film is directed by Academy Award-winner Roger Ross. 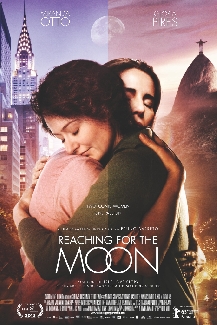 Set in 1950s Rio de Janeiro, American poet Elizabeth Bishop travels to Brazil hoping to find inspiration but ends up falling for architect Lota de Macedo Soares. The two embark on a tempestuous affair that affects their art for the rest of their lives. 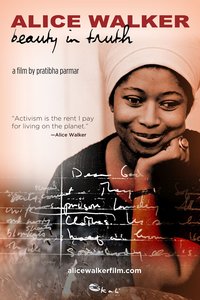 The film is a documentary of the life of Alice Walker, activist, poet and Pulitzer Prize-winning author of “The Color Purple.” The film traces her personal and professional life, and features interviews with Walker and her peers, including Steven Spielberg and Yoko Ono. 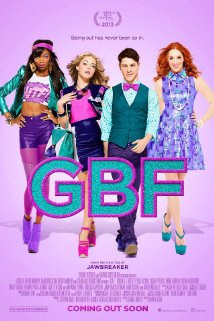 This comedy is a twist on the classic teen movie about high school student Tanner, who, when outed by his school’s Gay Straight Alliance club, becomes the target for three “teen queens” who believe they need a G.B.F. (Gay Best Friend). As the girls compete for Tanner, the audience realizes that he already has a G.B.F. named Brent.

For the full program and listing of films at Outfest, click here.