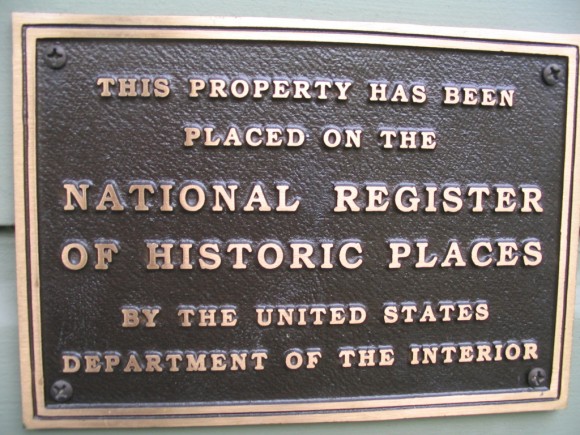 The fight over the future of Plummer Park’s Great Hall-Long Hall continues Wednesday when the California Historical Resource Commission (HRC) meets in Anaheim to consider an application to add the Works Progress Administration-era buildings to the National Register of Historic Places.

Both the city and West Hollywood Preservation Alliance (WHPA) plan to send representatives, who will be allowed to give comments during a discussion of the application. According to Jay Correia, a supervisor with the state’s Office of Historic Preservation, the application was automatically pulled from the “consent calendar” for discussion because West Hollywood is sending a staff member to oppose the nomination.

“It’s somewhat unusual,” said Correia. “It does happen. We take approximately 50 nominations each year. I would say once a year a municipality objects to a nomination.”

The City Council’s plan to renovate the park, despite protests from community members, stalled earlier this year when redevelopment funds were denied from the state. On April 1, the council voted 4-1 to oppose the Historic Register nomination. Council members want maximum flexibility to decide how to renovate Plummer Park.

“The commission is only supposed to take into consideration whether the property meets the criteria,” said Correia. “They are not allowed to examine political or social or financial considerations.”

Even if the buildings are added to the National Register, the council can still demolish them citing an “overriding concern” to create open space.

The alliance held a meeting in mid-April to address comments made by West Hollywood City Councilmember John Heilman at the April 1 meeting, including that the buildings should be “demolished forthwith.”

At the April 10 Public Facilities Commission meeting, members of Protect Plummer Park and the WHPA were joined by members of ACT UP (AIDS Coalition to Unleash Power) in criticizing Heilman’s comments.

The international advocacy group was instrumental in pushing the United States government to act on the AIDS crisis and find effective treatment medication in the late 1980s and early 1990s. Its LA chapter met at Great Hall-Long Hall weekly from 1987 to 1996.

Whoohoo, we’re one out of fifty!