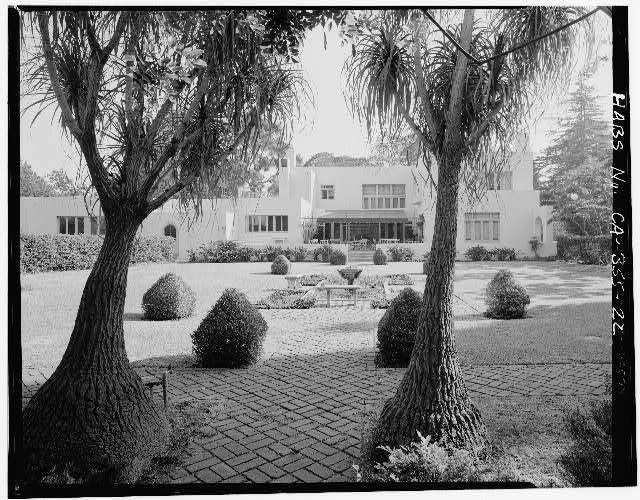 The Los Angeles Times called it one of the top 10 houses in Southern California. The American Institute of Architects said it was one of the 15 most architecturally significant houses in the country. The New York Times called it the “masterwork” of its designer, Irving Gill.

On a rainy day in February 1970, this 16-room Early Modernist house at 950 North Kings Road was demolished to make room for an apartment building (now the Courtyards condominium complex).

The destruction of the Walter L. Dodge House, one of the first houses to translate Mediterranean and Mission architecture into contemporary design, was described by The New York Times as a “tragic commentary on how we throw our national heritage away.” Architecture critic Nicolai Ourossoff, writing in the Los Angeles Times, described the demolition as one of “the most shameful chapters in L.A.’s legacy of self-destruction.”

Demolition of the Dodge House, which predated the incorporation of West Hollywood by 14 years, illustrates some of the complex issues involved in preservation of culturally significant buildings. Walter L. Dodge, a businessman who made his fortune selling a tablet for foot baths, commissioned Gill to design it.

The result was an unusual (for its time) construction of reinforced concrete, bold and unornamented. Gill sold the house in 1924, and it was condemned under eminent domain by the Los Angeles County Board of Education in 1939, which planned to replace it with a school.

In 1964, the school board declared the largely unused house was “surplus” and put it up for sale. Local residents and architects pressured the board to reject an offer from a bidder who intended to destroy the house. When they weren’t able to raise the money to buy it, the board sold it to Beverly Hills financier Bart Lytton, who promised to preserve it as part of a 48-unit townhouse complex. 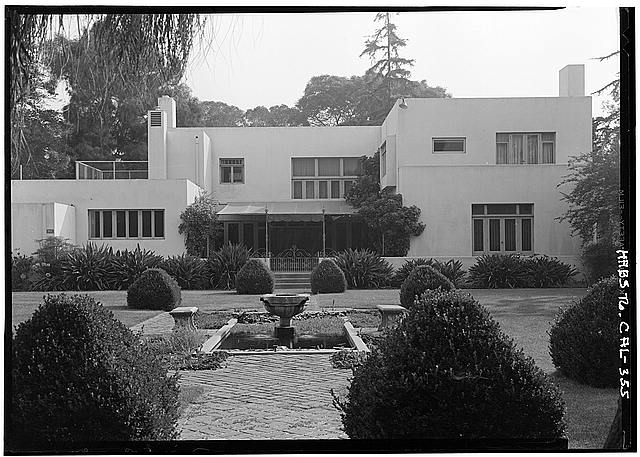 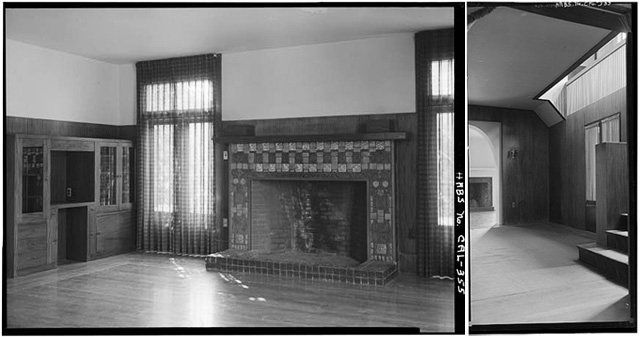 But the money Lytton projected the complex would generate didn’t justify preservation and restoration of the Dodge House. With his financial business troubled, he abandoned his plans. The house then was sold to Riviera Management Company, which demolished it.

One of America’s most distinctive houses, and what today would be a major West Hollywood landmark, fell victim primarily to financial problems. It also suffered from lack of appreciation by those outside the world of design who were more likely to be moved by celebrity or a sense of history.

“In some ways, it’s a house only an architect would love,” wrote John Pastier in the Los Angeles Times, explaining the relative lack of support by residents for preserving it. “Nothing noteworthy ever happened there, and it’s not really old enough to claim historical status. Visually, it has neither the charm nor nostalgia of a ‘period piece,’ nor the spectacularly expressive design of many ‘modern’ residences.”